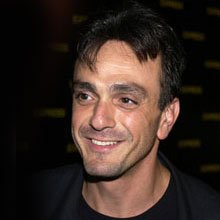 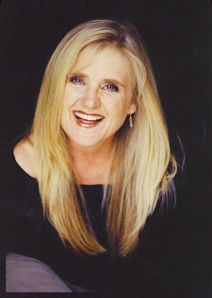 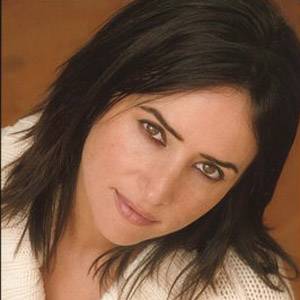 Do you recognize any of these people?

The first guy is probably the most recognizable because he’s been on a few sit-coms – Hank Azaria. And some people might recognize the last guy – Seth MacFarlane, as the evil genius behind Family Guy.

Perhaps some of you saw the little mini-special on Seth MacFarlane the other night. I know Family Guy isn’t everyone’s cup of tea. It’s crude and raw and outrageous and tasteless and seems to have no boundaries, but it’s also brutally funny I think. Sometimes it’s funny in an “ha-ha what a bunch of idiots” way and sometimes it’s funny in an “OMG, I can’t believe they actually said/did that” way.

Either way, I think Seth MacFarlane is very talented and nasty-hot brilliant. He created the show, he writes for the show, he’s the executive producer and he does the voices of Peter, Brian and Stewie. And he sings.

The people pictured above are some of my favourite voice actors: