Sun Media-Leger Marketing recently concluded their Great Canadian Male Sex Survey.[1] Some of the results were surprising; some not so much:

I find the last one particularly interesting.

[1] Note the survey was done exclusively among heterosexual males. 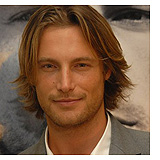 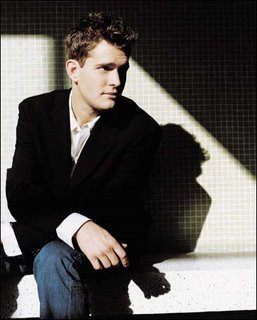 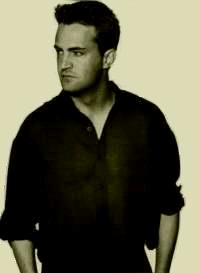 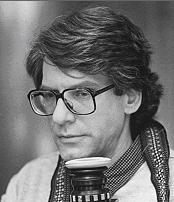